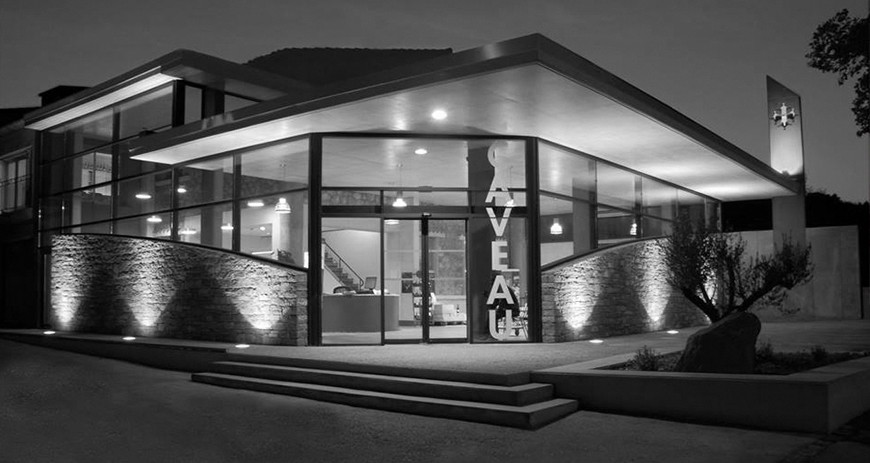 The Cooperative Company "La Fontesole" is managed by a board of Directors composed of 12 members, elected by the ordinary general assembly, which is composed by all the members.
The winery's strategy is to continue upgrading its range with the greatest respect for environment.

1932, the winery was created by Fontès producers, mainly to make white wines, more specifically the grape variety Clairette. After the war, the reds and the roses took the scale and towards the years 1985, Fontès embarking in the bottling.

1985, a part of the production is included in the Languedoc appellation : « AOP Languedoc ».

1988, purchase of a rotary filter and a refrigeration unit.

1995,  the winery begins an in-depth analysis of its terroirs, with a soil geo-pedological study. It also sets up a vineyard reference system, coupled with experimental vinification. The objective of this approach is to control the typicality offered by the vineyard.

1999, the Fontès winemakers, associated with their colleagues from Pézenas, put a request to the I.N.A.O (national institut for origin), asking for accession to the Languedoc appellation with the name of the village "Pézenas". The right to use it is obtained in 2006.

2003, installation of 12 self-draining and thermoregulated stainless steel tanks with a capacity of 6,600hl.

2007, replacing of the electric transformer.

2011, construction of a modern cellar shop. 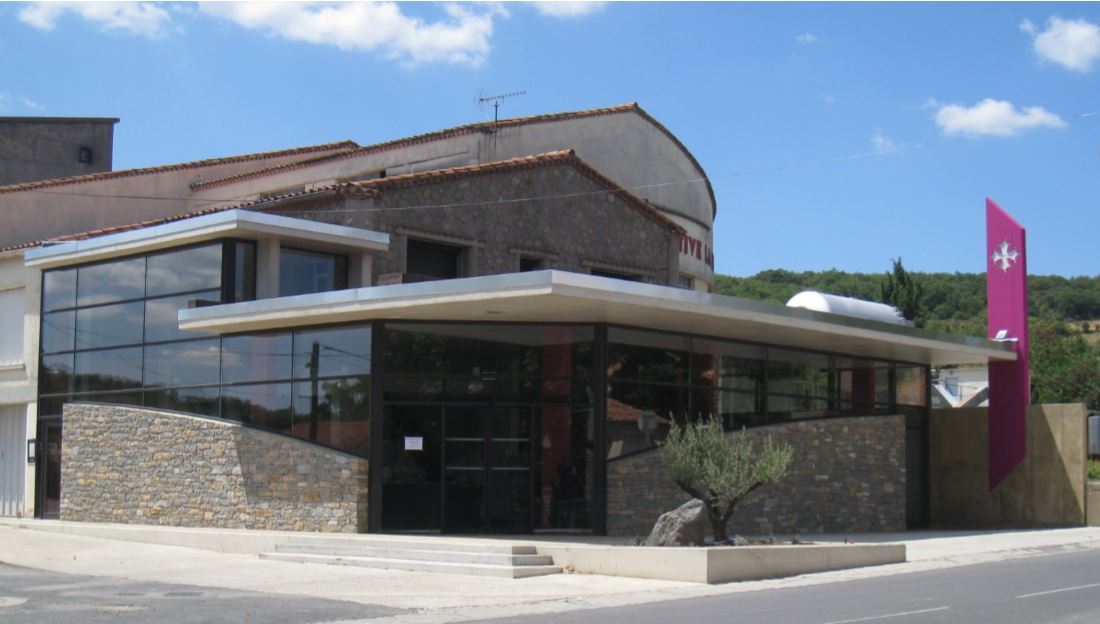 2014 - 2017, one million euros have been invested around winemaking. Tansferring the pressing unit outside of the cellar and  purchase of a new 320 hl press. Purchase of a tangential filter and renovation of the cellar (plastic coating of the concret tanks).  Setting of a wine preparation unit for bottling.

2016, hiring of a quality manager, winemaker and vineyard technician. 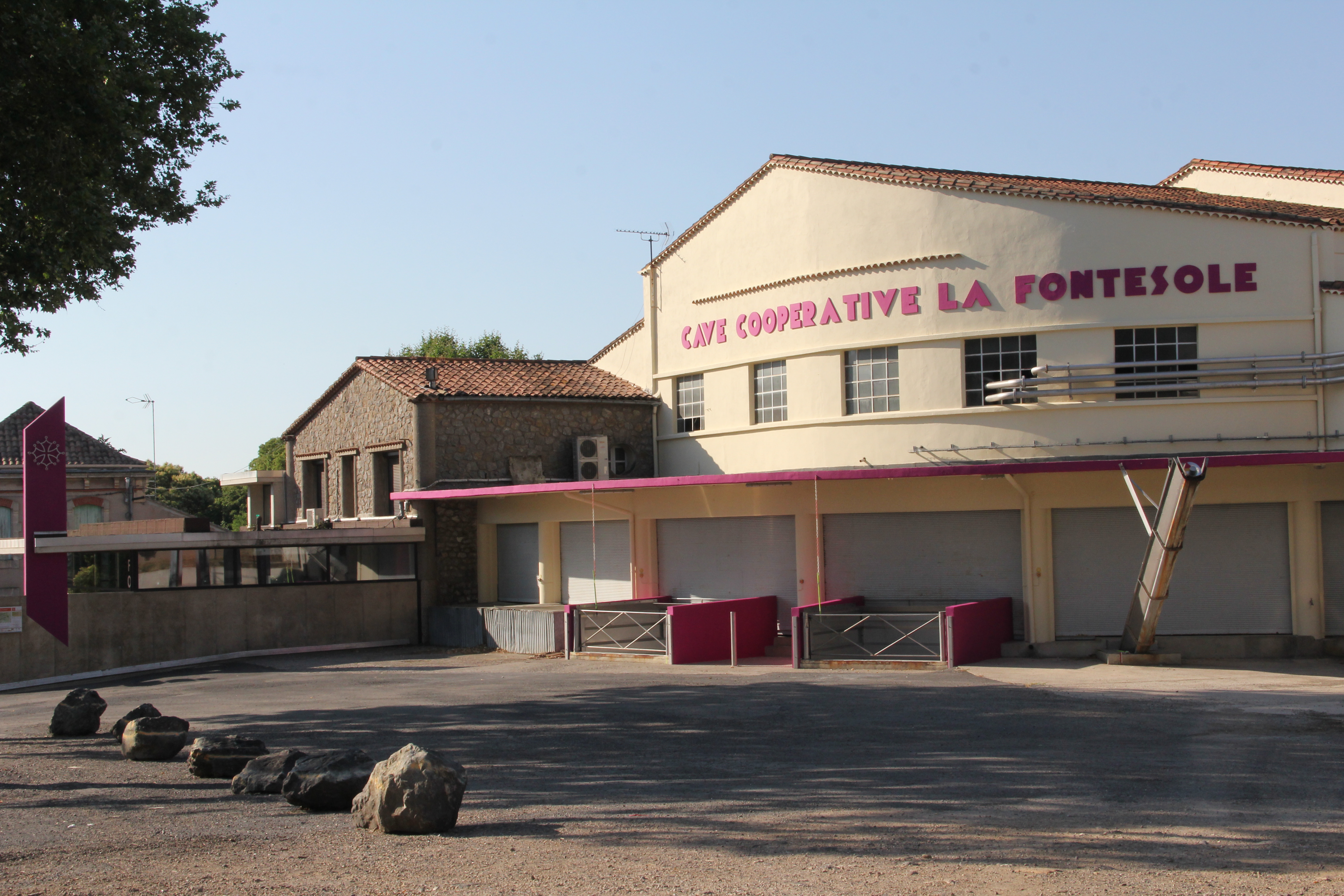 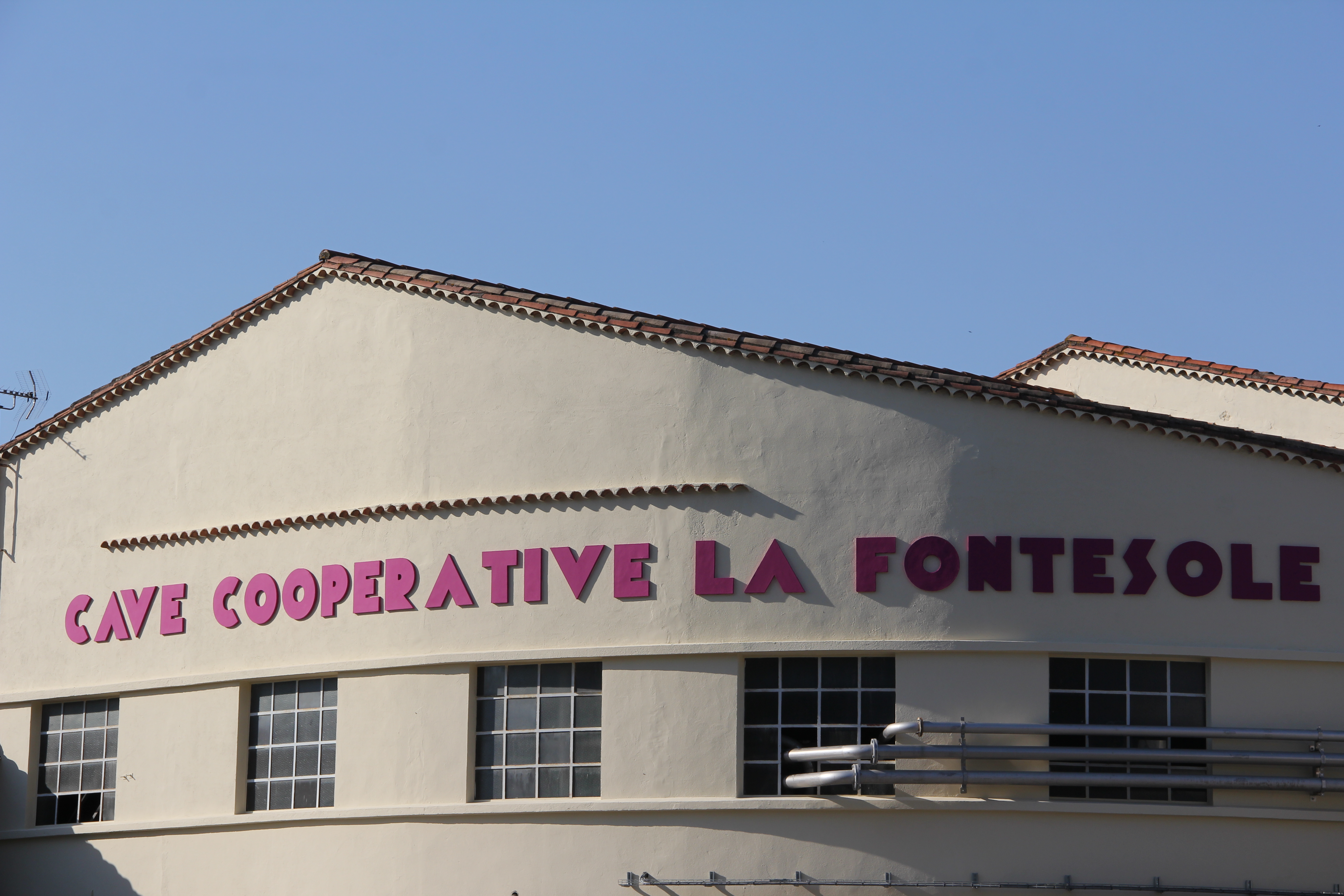